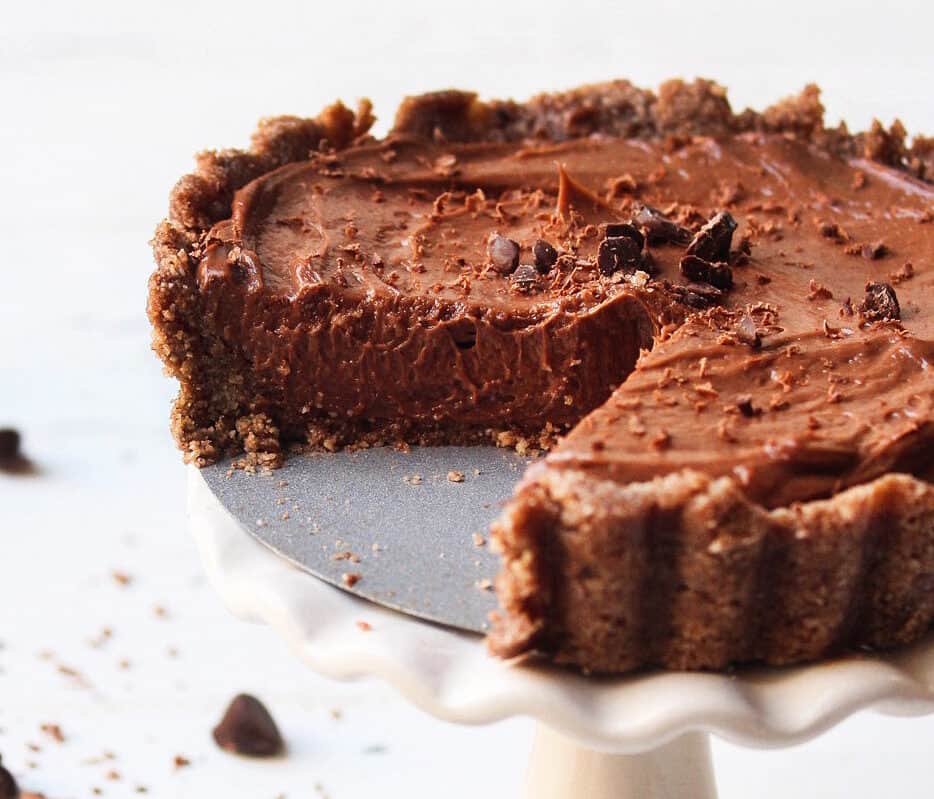 Stop wasting hours in the kitchen, Try this Super Easy Keto Chocolate Cheesecake For-1, without the carbs or unhealthy sugar! made with silky cream cheese and melted dark chocolate. Yum!

Keto desserts have really played a huge part in my weight loss story, if it wasn’t for them I would have always been under the misconception that the only way to lose was through starving yourself to death. But the way keto works is so easy, you just eat what’s right and your body will burn calories on itself unlike running endlessly on a treadmill. 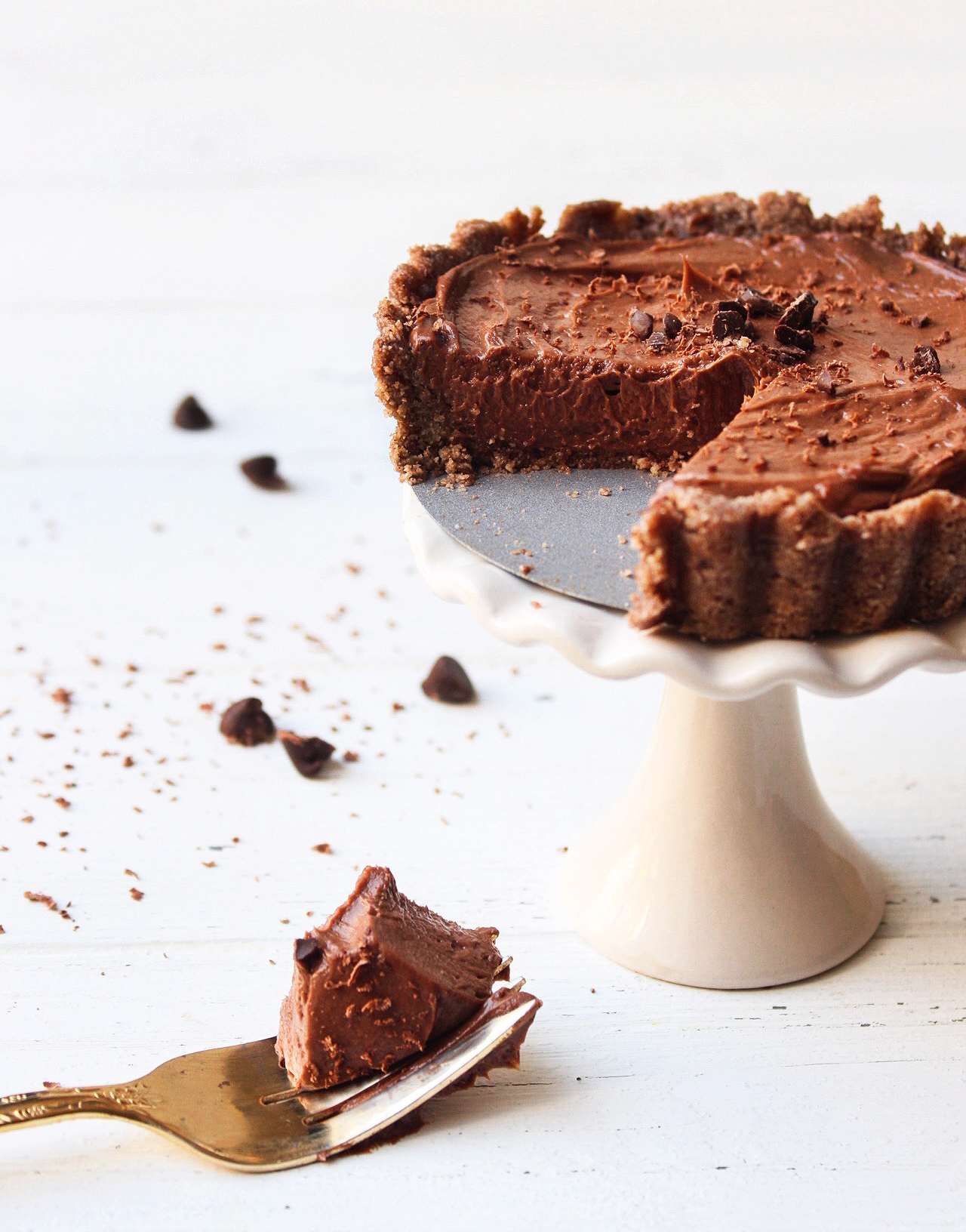 A cheesecake is a dessert which requires a quite amount of work on your end because of its delicate and fragile nature. Usually, When you bake a cheesecake, you have to pre-bake its crust to solidify it before spreading the Cream Cheese filling over it but that isn’t hard part because what proves to be the real pain in the butt is to give it a water bath while its in the oven which I am sure of most of us aren’t expert at.

But what if I say you can have a super easy completely no bake keto cheesecake all made in 15 minutes and ready to be chilled in the freezer.

Yes, This super easy homemade cheesecake recipe is a perfect make ahead dessert for low carb lovers and since I call myself a die hard chocolate lover, I couldn’t help myself making this a chocolate cheesecake. 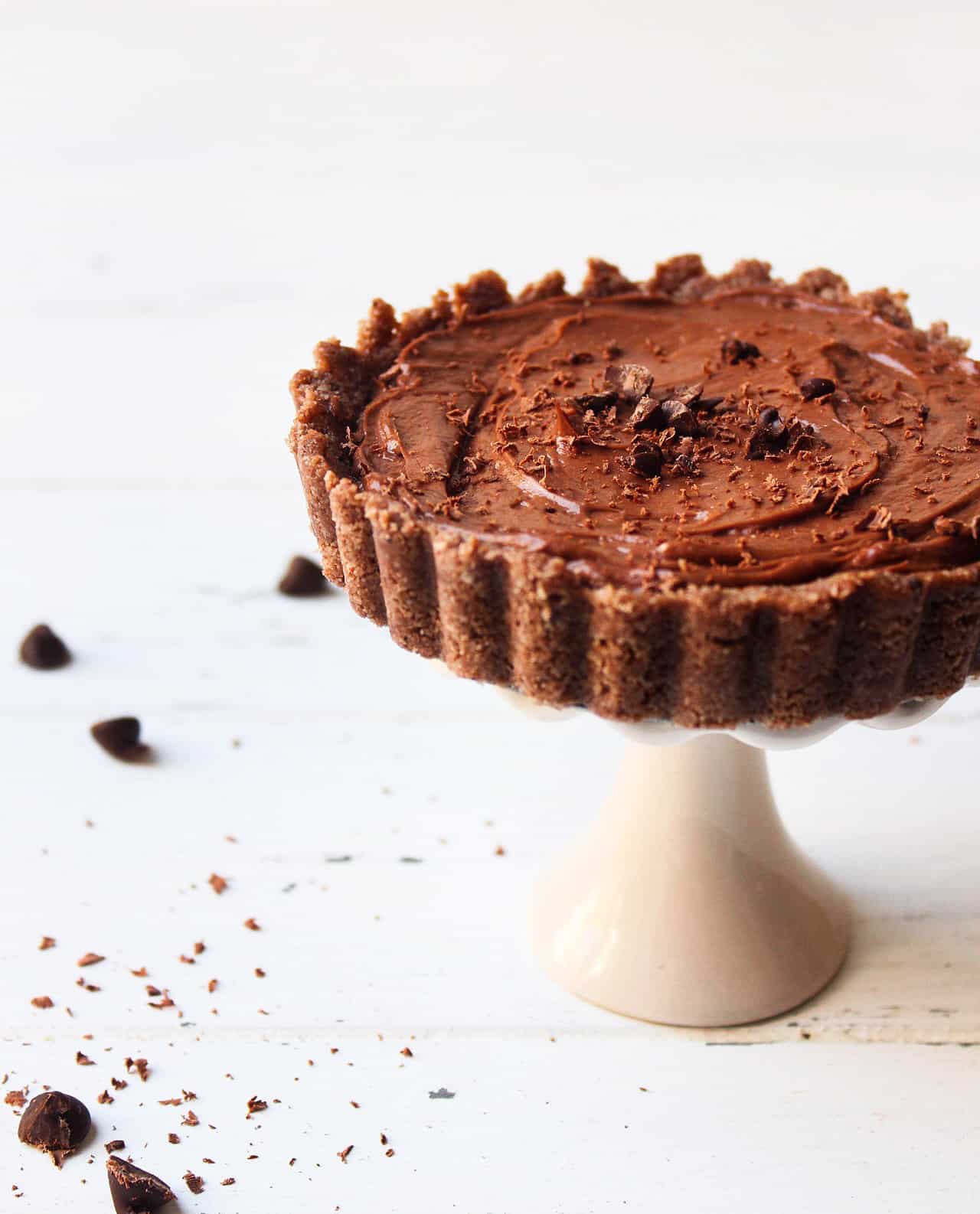 What is a Cheesecake made up of ?

A Cheesecake is usually divided into 2 main components, a Crust made from biscuits and a soft & fluffy cream cheese filling.

So without further ado lets get into the how-to process:

How To Make Keto Cheesecake Crust ?

Usually when making a Cheesecake crust, we use graham crackers but since they aren’t gluten-free & keto, we are going to substitute it with almond flour which pretty much does the same job.

Our first step would be to Add together Almond flour, Cocoa Powder (for a chocolaty flavor) and Swerve Sweetener.

How to make Keto Cheesecake Filling ?

For the Chocolate Flavor, melt the chocolate and butter in the microwave in 15 second intervals until creamy and lump-free.

Can you elaborate a bit on the second topic you mentioned?

Best view i have ever seen !

Can someone recommend Wrist Restraints and Ankle Cuffs? Cheers x