The timeless French haute cuisine has been the pinnacle of fancy food for decades. At its core, there’s the five mother sauces: the tomato sauce, hollandaise, Velouté, Espagnole and Bechamel. This are the pillars supporting the mighty French food!

These mother sauces are present in most major French dishes, but they can also become new sauces with some changes and substitutions. We’re talking about child sauces. One of the most famous child sauces in the French repertoire is the Bearnaise sauce, the creamiest and most fragrant steak sauce in the world.

The name Bearnaise comes from the city of Bearn in Switzerland, although the sauce was probably created in Paris. The sauce has international recognition, though, not only for being coating and delicious but also because it has a reputation of being hard to make! 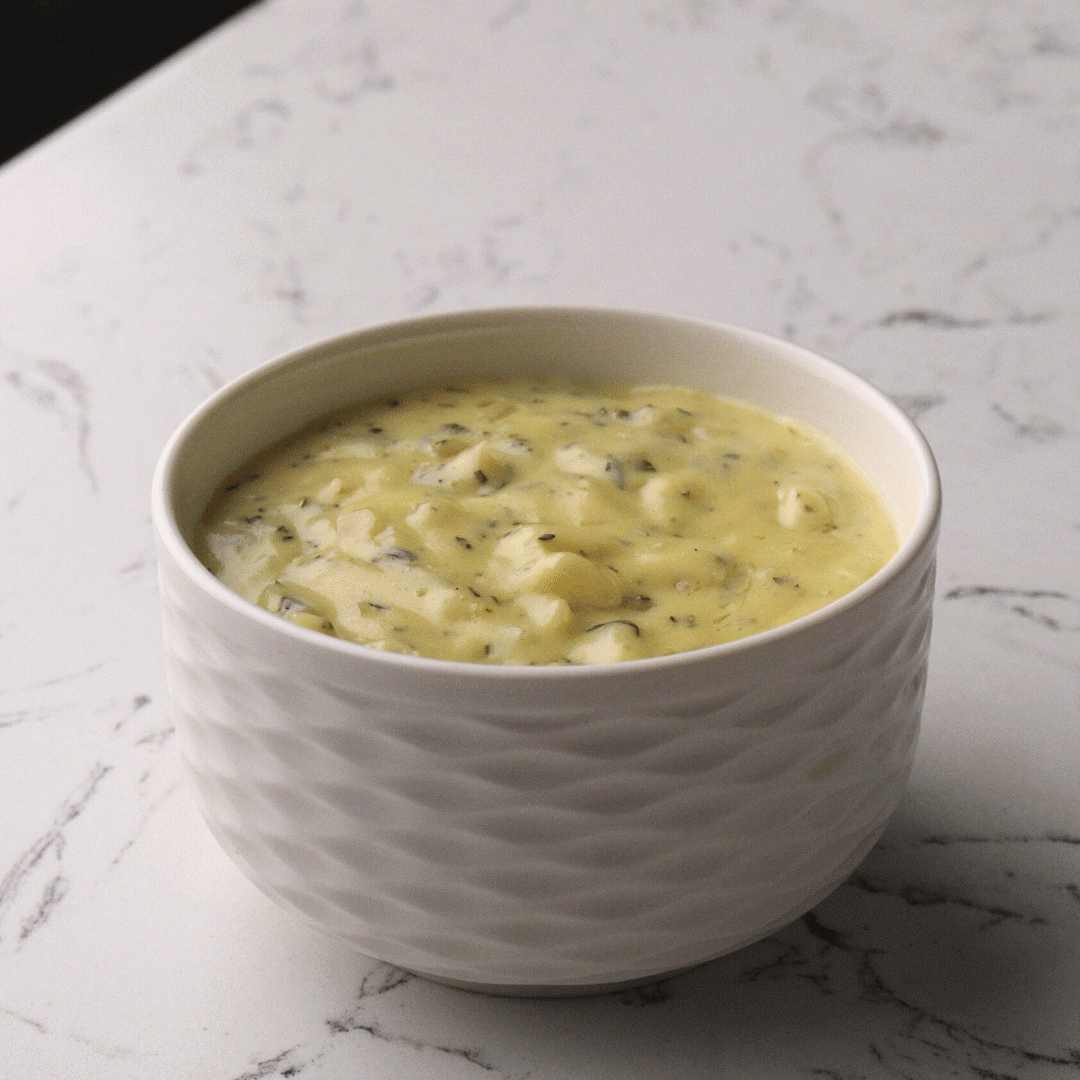 How to Make Bearnaise Sauce?

The Bearnaise sauce is based on vinegar reduction flavored with shallots and tarragon. Once you have the reduction, you must emulsify egg yolks with melted butter over low heat through lots of whisking — that’s where things get tricky!

The sauce calls for very few ingredients, and they’re all either low carb or carb-free entirely. This is exciting because this steak sauce is compatible with any low-carb and keto diet!

What’s the Difference Between Hollandaise and Béarnaise Sauces?

Both are based on emulsified egg yolks and butter. The Hollandaise, though, gains its acidity from lemon juice, while the Bearnaise uses wine vinegar for that purpose. The tarragon is also typical of a Bearnaise. The tiny differences matter, right?

Hollandaise is fantastic over poached eggs, as seen in the famous Eggs Benedict, while the Bearnaise shows its best when served with a fatty, thick prime beef steak.

Try Until You Succeed!

Making Bearnaise sauce is all about constantly whisking over a pot of boiling water in a technique called a bain-marie. Too hot, and the eggs get cooked instead of emulsified, too cold, and you won’t get an even smooth texture. Practice is essential here, so don’t get discouraged if you don’t get a perfect Bearnaise sauce on your first try!

Let’s head on to the recipe because learning how to make Bearnaise will open a world of possibilities for you. This is a fantastic recipe to know by heart and master through lots of practice because it’s one of those preparations that separate professional cooks from home cook aficionados.

Get your ingredients ready and let’s do it! While you’re at it, find a nice steak to go with the sauce. You’ll be amazed by how much this apparently simple sauce changes the entire meal experience.

Mince the shallot finely and chop the tarragon.

Place a saucepan on the stovetop over medium heat and add the vinegar, shallot and tarragon. Simmer until reduced to 2 tablespoons. About 5 minutes. Set aside.

Fill a pot with water and make sure it’s big enough to place the saucepan for a bain-marie or double broiler cooking.

Bring the water to a boil and place the saucepan over the water. If the saucepan is too large, transfer the vinegar reduction to a smaller heat-safe bowl.

Once in a bain-marie, add the egg yolks and whisk constantly. Remove from the heat if overheating. The mixture should double in size while gaining a creamy consistency.

Add the butter one tablespoon at a time while whisking until the sauce emulsifies. About 5-10 minutes. Remove from heat and season with salt and pepper to taste. Serve immediately